According to the independent statistics portal Fight Matrix, the WWFC League is ranked 20th out of 464 MMA organizations in the world and 7th among the CIS countries.

WWFC held 46 tournaments, including 13 major numbered events and tournaments of the Road to WWFC, Ukraine Selection and Warriors Honour series. The organization events were held in Ukraine, France, Luxembourg and Moldova.

Tournaments of the Road to WWFC series are the regional competitions, aimed for the search and training of young talented fighters for subsequent participation in the League’s numbered tournaments. September 27, 2017 at the WWFC 8th tournament, a record attendance of the Kyiv Sports Palace for similar sports events was set – 8,000 spectators.

The tournaments under the auspices of the WWFC are held according to unified MMA rules. Each WWFC round lasts five minutes. Non-title fights consist of three rounds, championship rounds consist of five ones. Between each round there is a one-minute break. Fights take place within the hexagon, a six-sided mat and cage.

The founder and president: Volodymyr Teslia.

Media accreditation
For numbered WWFC tournaments — before each event. For Road to WWFC series tournaments — permanently before the start of the season.

To get accreditation for WWFC and Road to WWFC tournaments, send an application with the journalist’s contact details and a covering letter to the email pr.wwfc@gmail.com 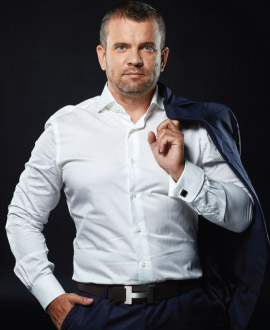 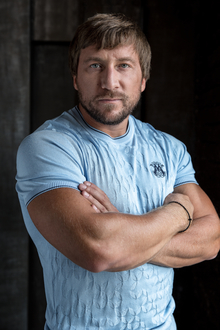 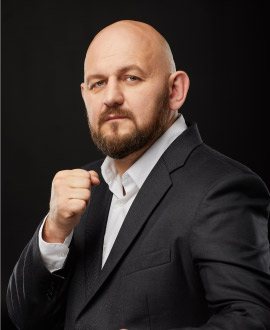 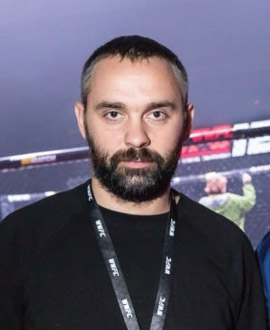 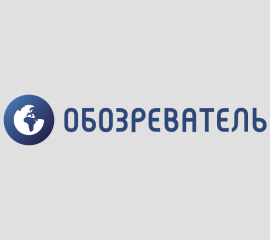 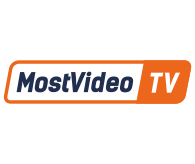 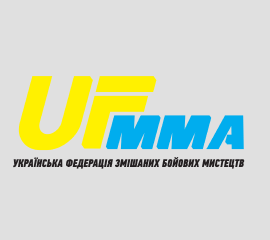 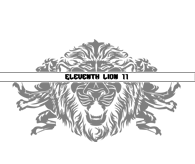